Submit a Tip
Tip Follow-Up
Mobile App
If you have any information about these crimes or any person(s) involved, you are urged to call Crime Stoppers or submit a Web Tip.  You do not have to give your name CRIME STOPPERS will pay a cash reward of up to $1000 and you can remain anonymous. 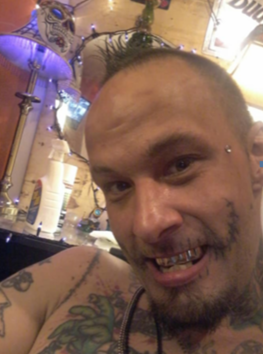 39 year old Justin Patrick Picard (a.k.a. Patrick “Hype” Wallace) of Seneca has been charged by the Sheriff’s Office with Attempted Murder and Possession of a Weapon during Commission of a Violent Crime.

On Wednesday, investigators obtained arrest warrants against 18 year old Robert Martain Robertson of Seneca on charges of Attempted Murder and Possession of a Weapon during Commission of a Violent Crime.

According to the arrest warrants obtained by investigators, Robertson is accused of shooting the victim while armed with a handgun during the commission of the crime.

Investigators accuse Picard in arrest warrants of being present during the shooting of the victim, accomplishing the crime as an accomplice, which also implicates Picard as being armed with a deadly weapon.

The victim’s name is being withheld at this time due to safety and health privacy reasons as he remains admitted to the hospital.

The Oconee County Sheriff’s Office continuing their investigation and the Sheriff’s Office is asking anyone with any information on the whereabouts of Justin Patrick Picard or on this January 13th, 2020 Utica Mill Hill shooting to contact Crimestoppers, where you don’t have to give your name, at 1-888-CRIME-SC to report any information.  You can also contact Crimestoppers by leaving an internet tip by going to oconeesccrimestoppers.com and clicking on the Submit a Tip link or by downloading the P3 Tips app on your Apple of Android device. 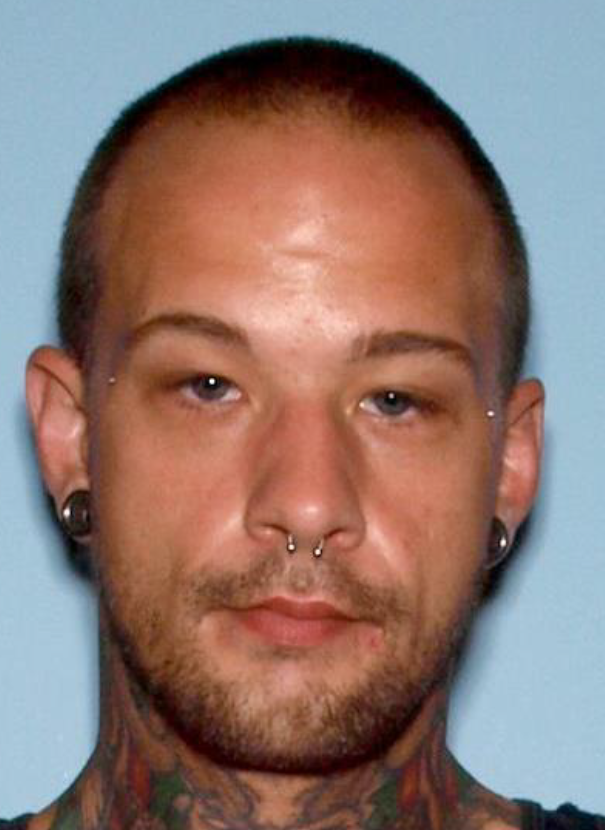 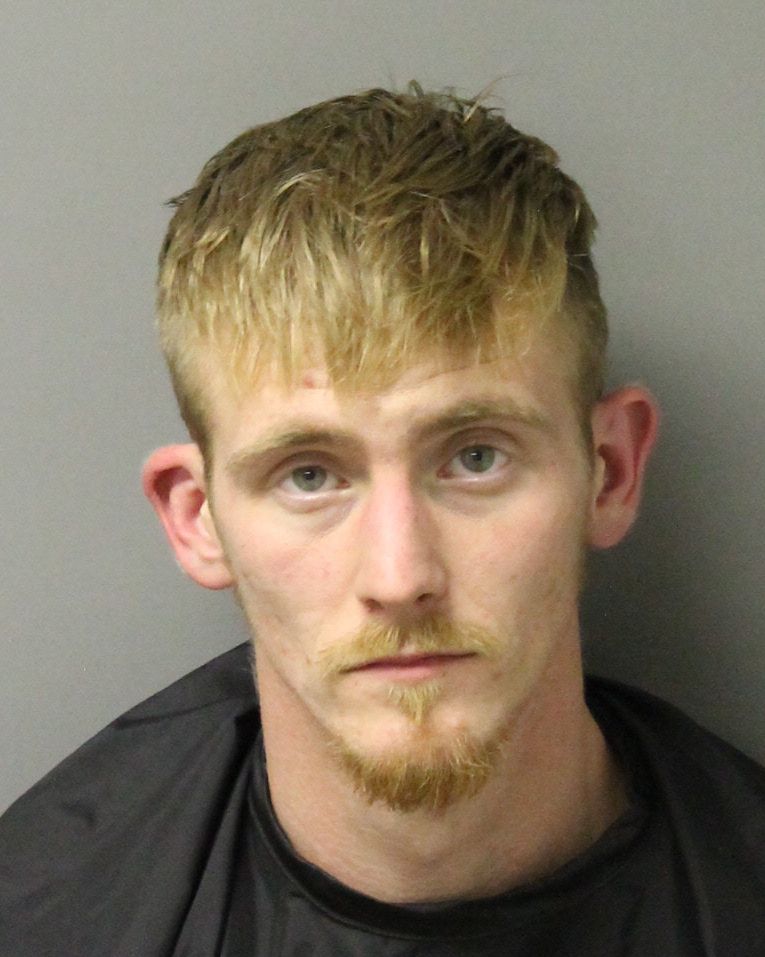 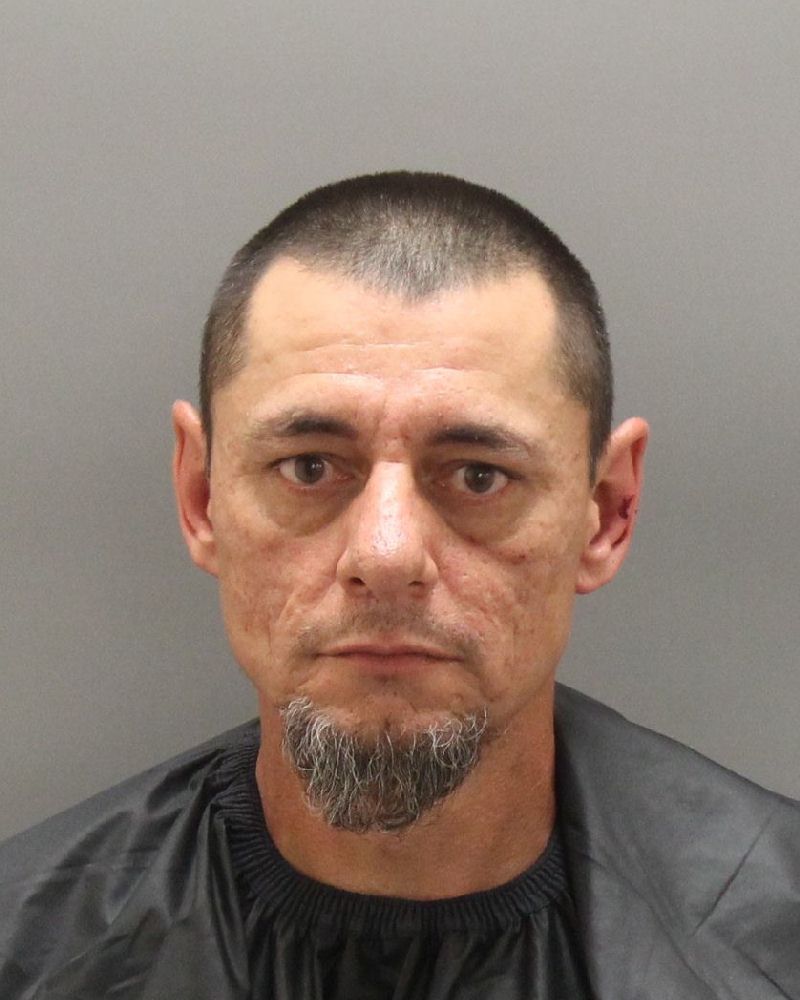 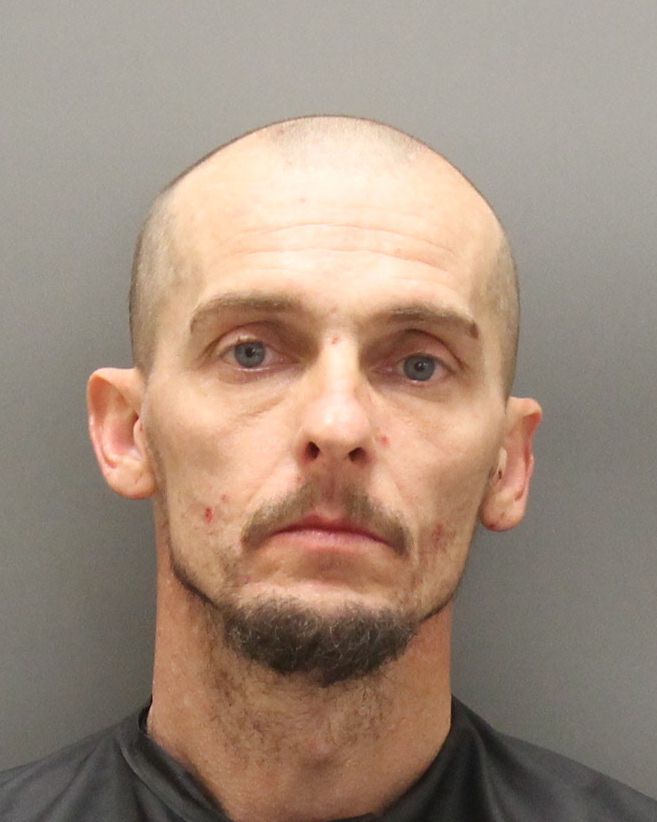 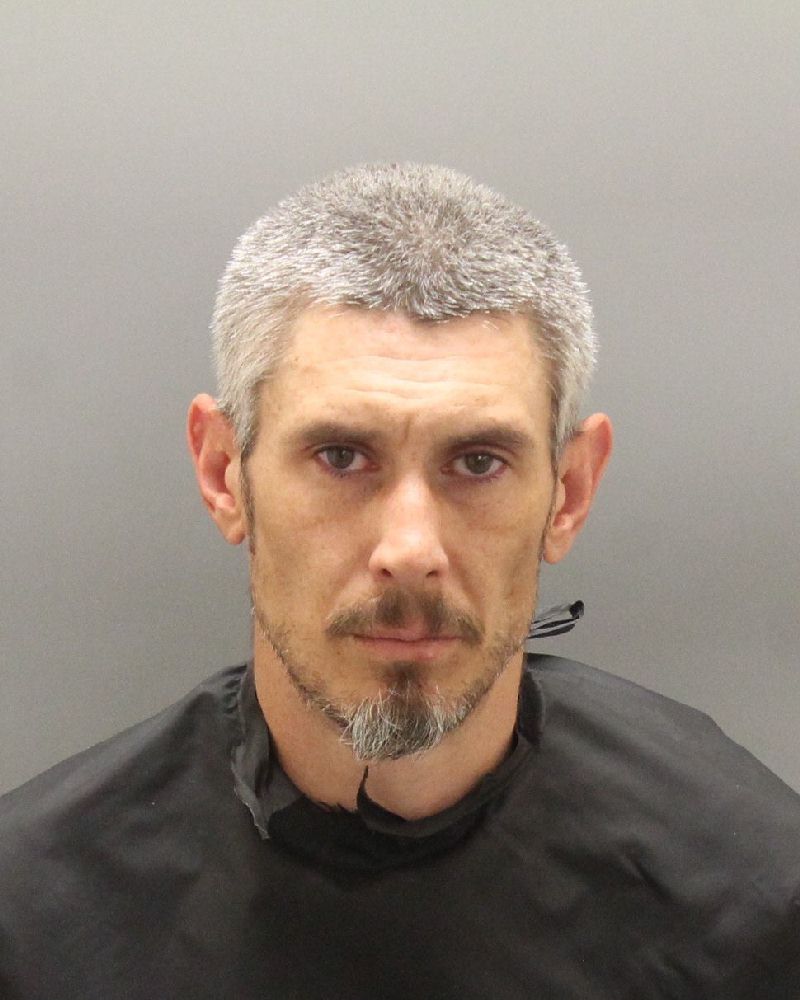 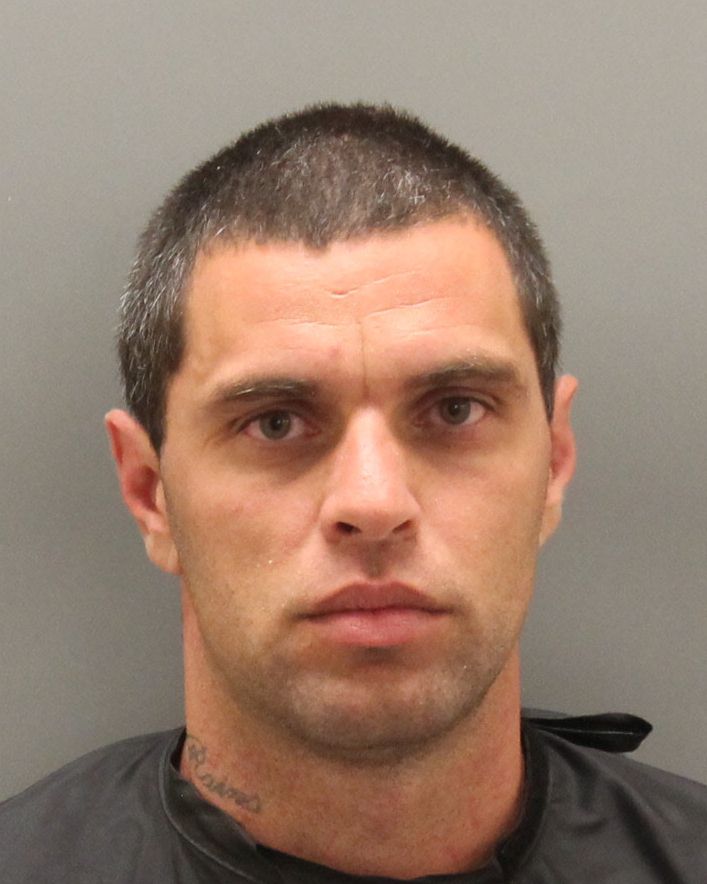 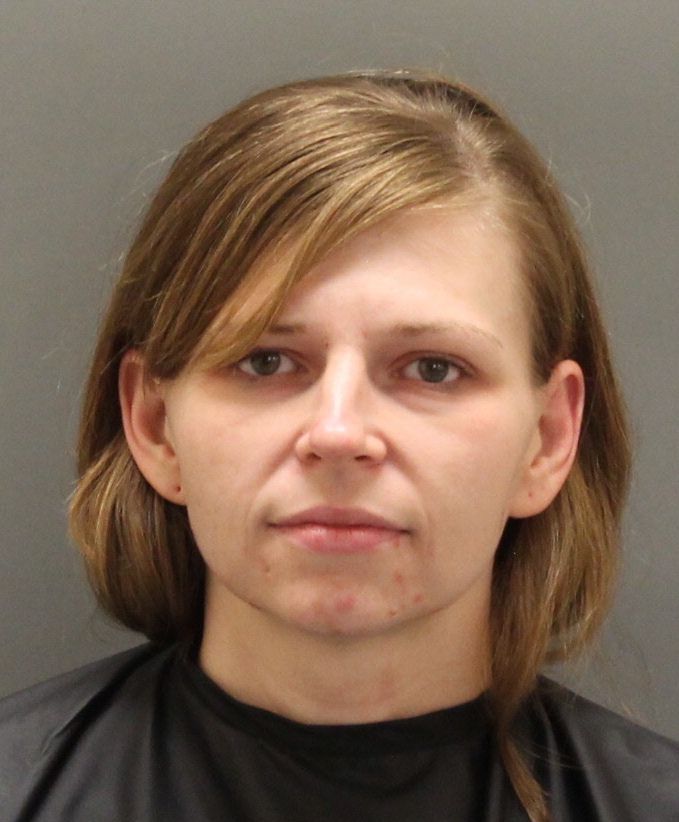 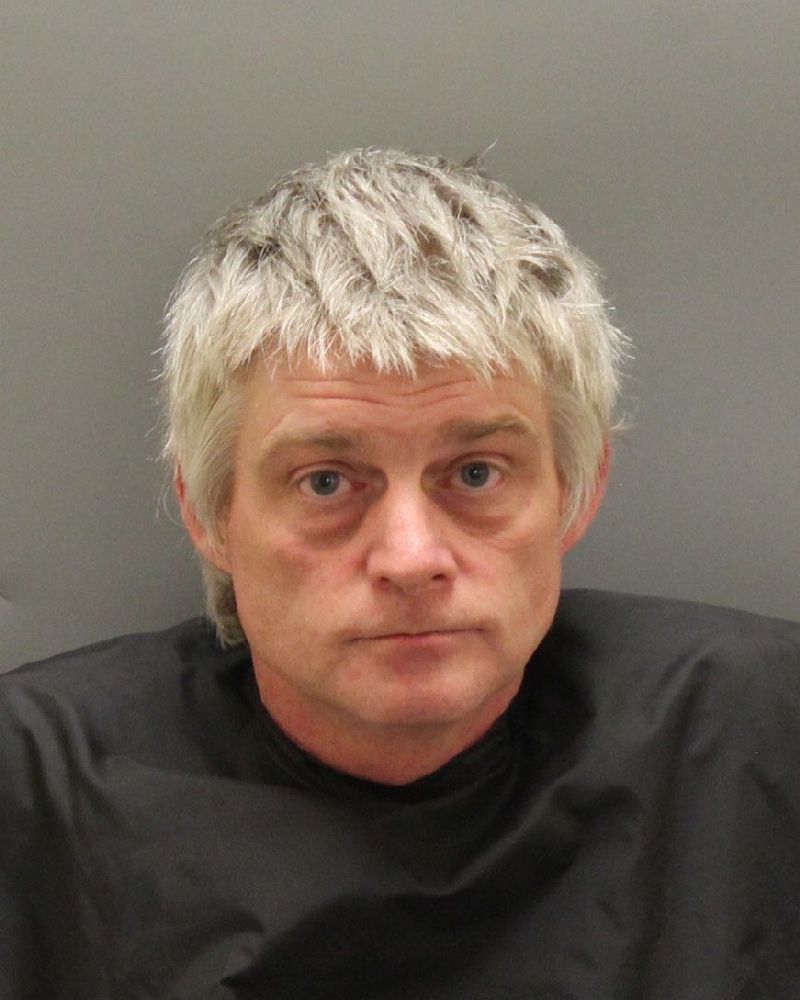 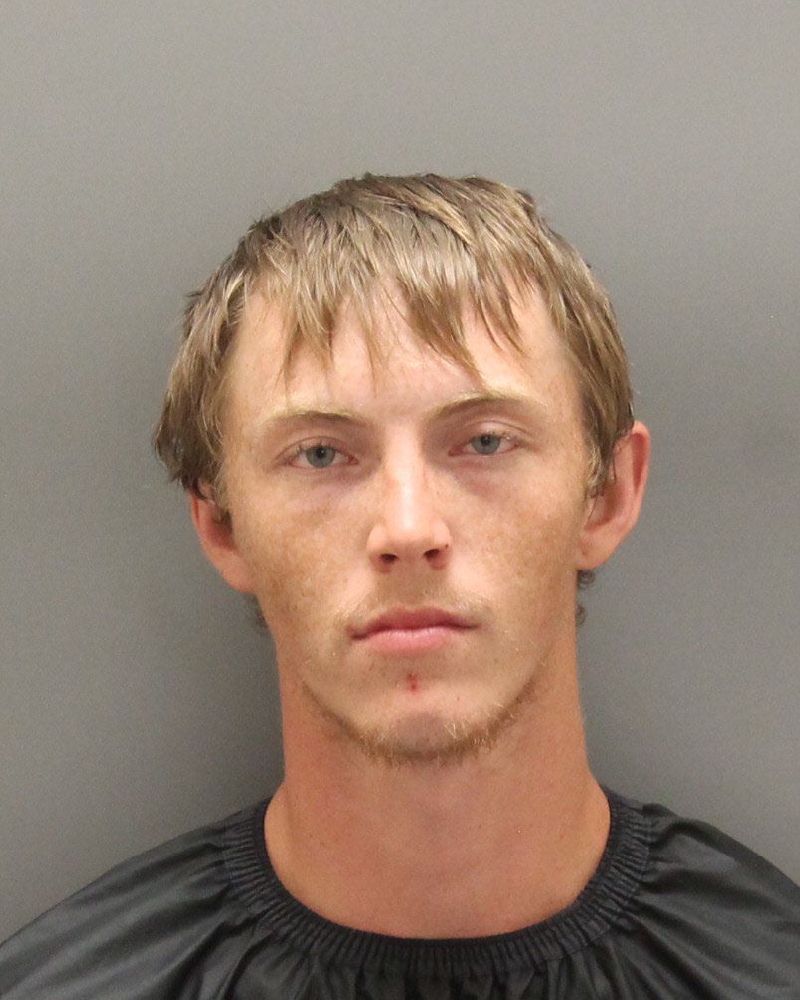 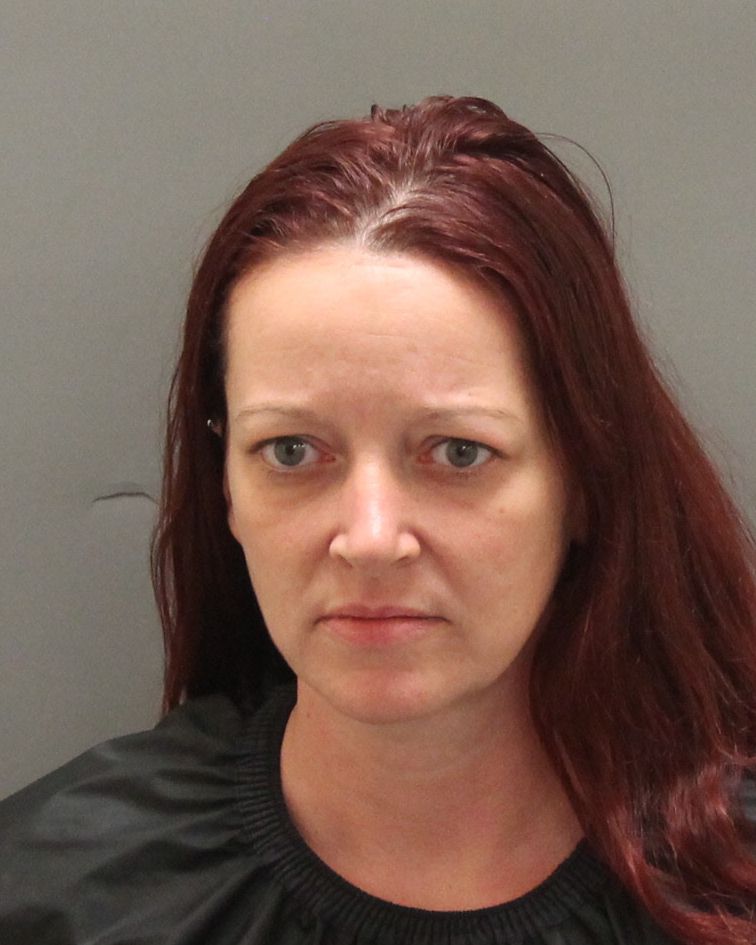 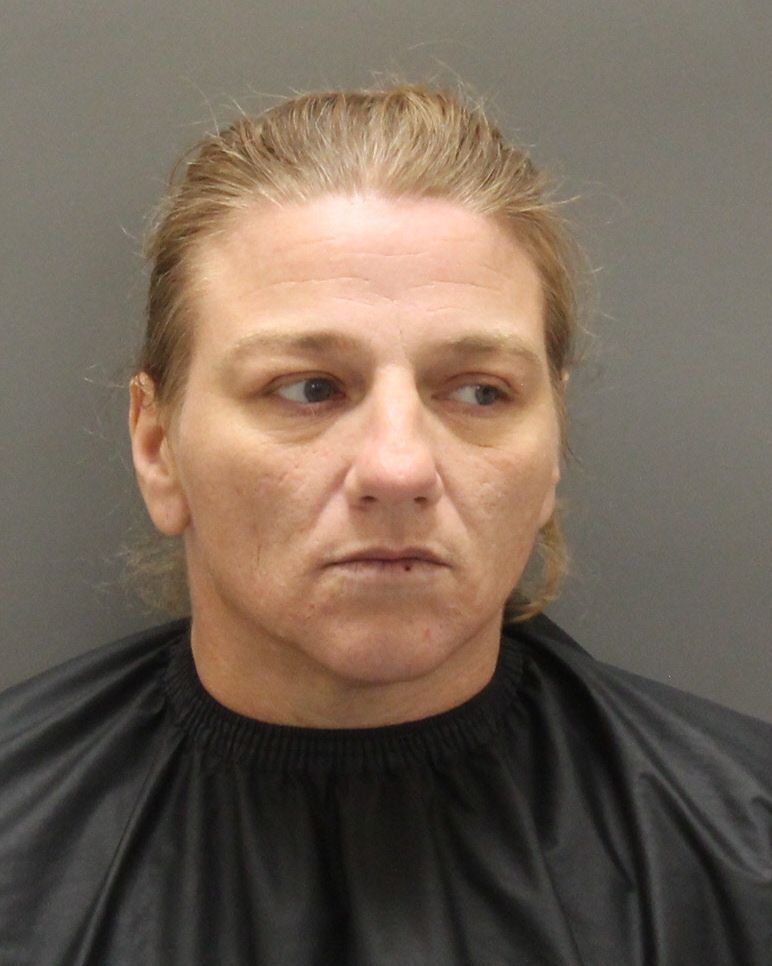 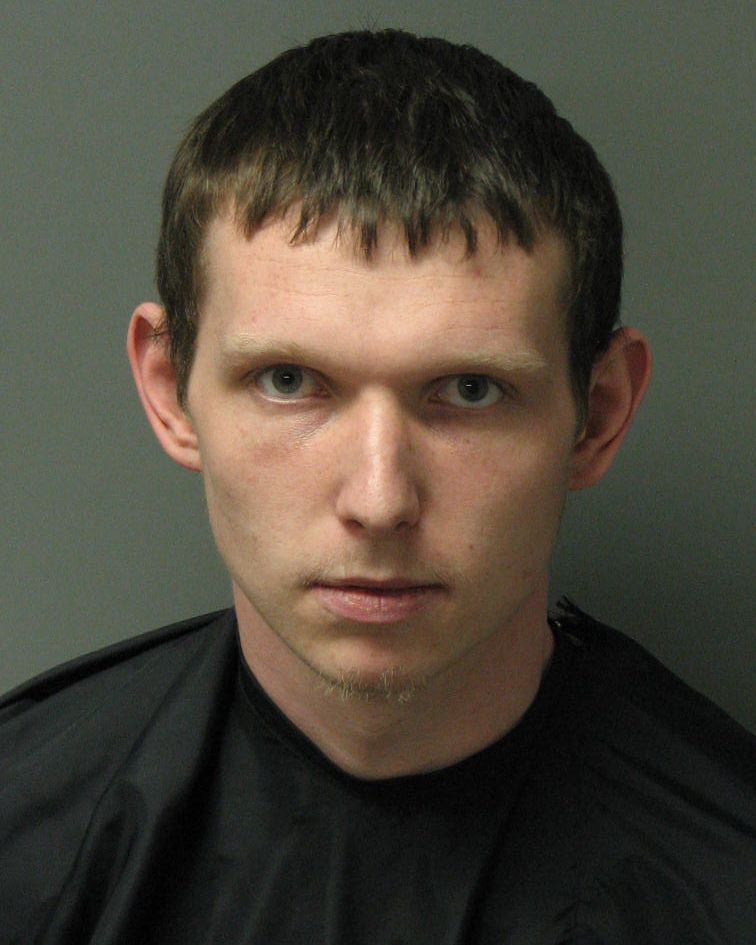 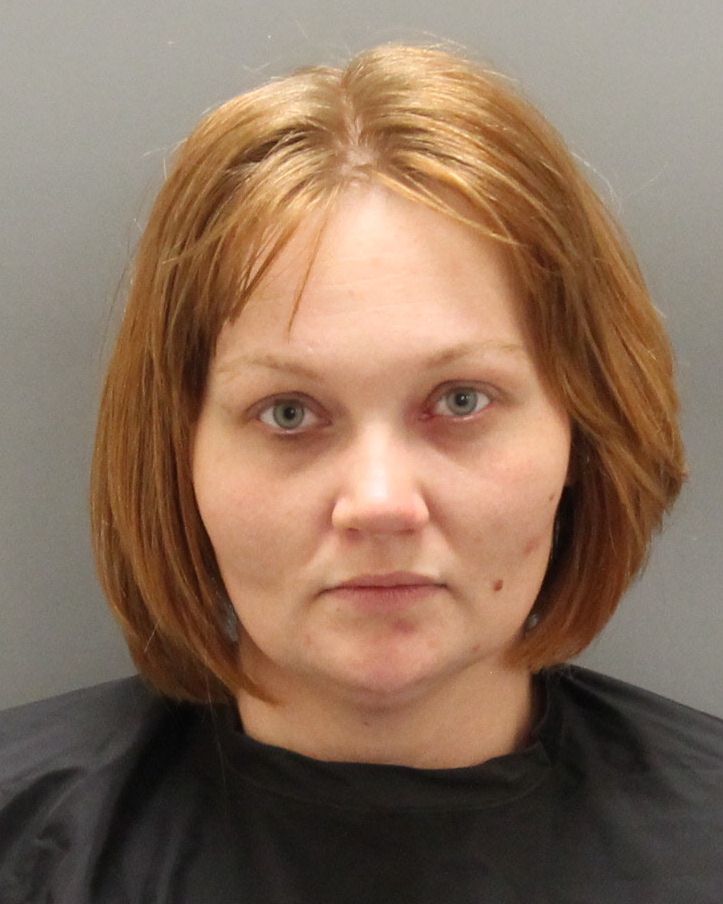